Flurry of leasing activity at 700 and 850 Canal St. in Stamford 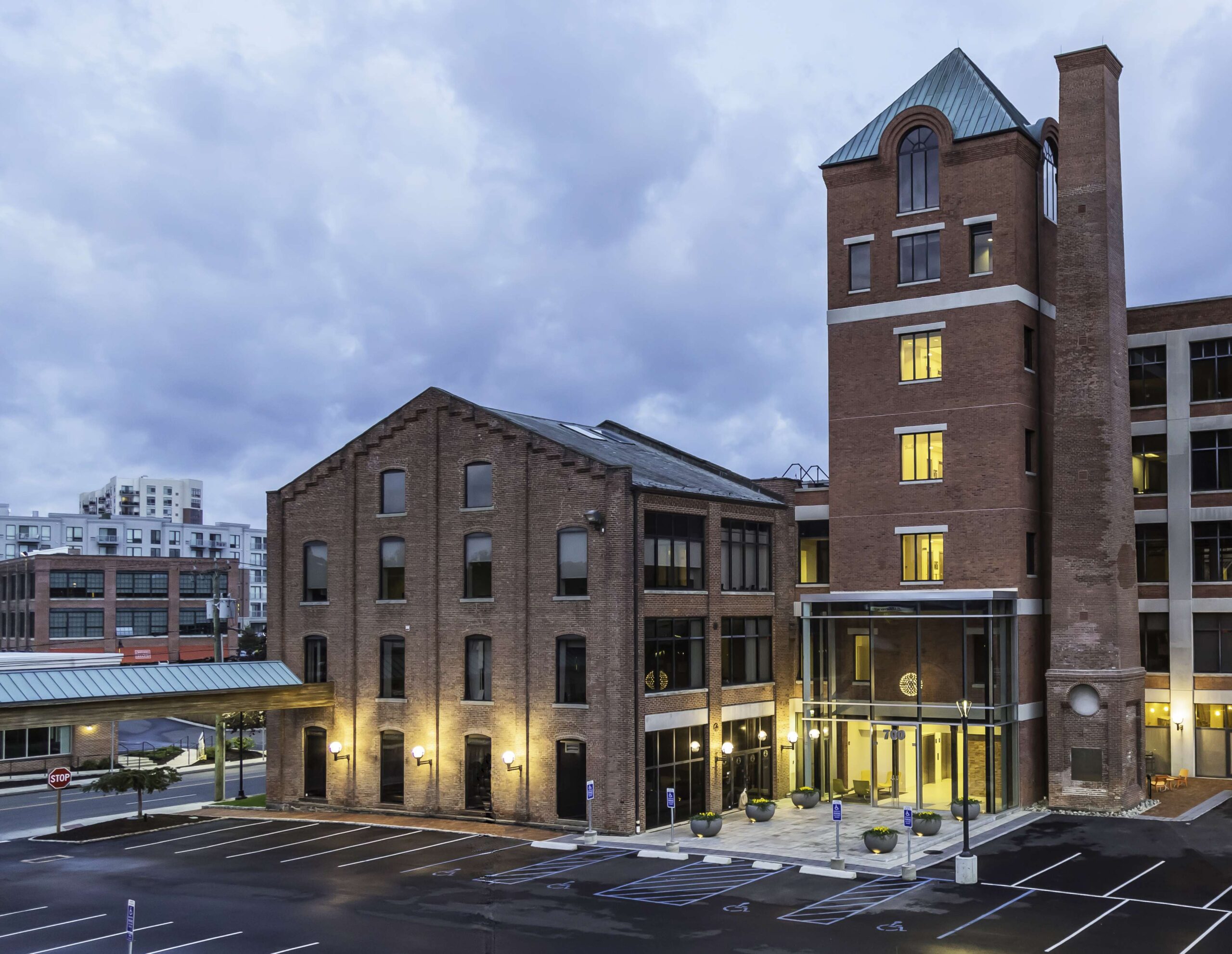 With the support of office leasing agent Cushman & Wakefield, Gottesman and Mountain Development have completed 11 transactions – including new leases, renewals and expansions – involving over 33,000 square feet over the past 12 months.

Other new tenants taking occupancy in recent months include Connecticut Green Bank and Province at 700 Canal, where Arccos Golf renewed its commitment. New additions at 850 Canal include a Golftec indoor hitting range and Cornell Veterinary Services, with StoneX Group renewing and expanding at the building.

“The success of these properties within the current office real estate climate speaks to both the desirability of the location and this established ownership’s responsiveness to meeting tenant needs,” said Cushman & Wakefield’s Brian Scruton, who heads the leasing assignment with William Montague of the commercial real estate services firm’s Stamford office.

“These recent transactions involve longtime Stamford-based companies, tenants that have moved into the South End from nearby suburbs – including Greenwich – and even a satellite office for a New York City-based firm,” Scruton added.