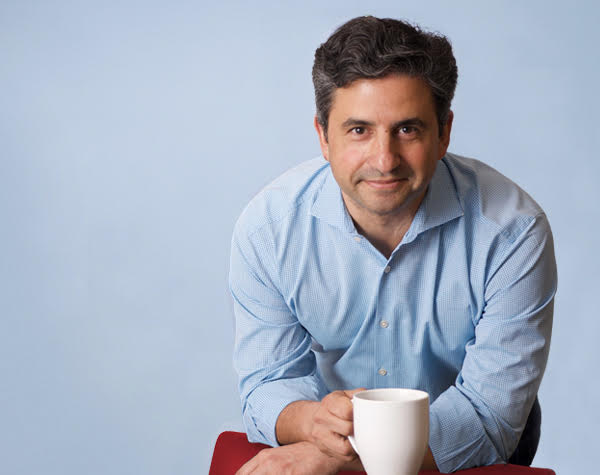 Michael serves as President of Mountain Development Corp. and guides the firm’s activities in close coordination with its executive team, professionals and partners. Michael provides strategic leadership for the firm and works actively on many of the firm’s projects.

Michael is a past President and of the New Jersey Chapter of NAIOP, which is the State’s leading advocacy association for the commercial real estate development industry. The organization, which currently has more than 700 members just in New Jersey, focuses on public land use issues, professional advancement and industry best practices.

Michael was recognized as Distinguished Friend in 2015 at William Paterson University’s annual gala, as Barnert Hospital’s Man of the Year at their 2006 gala and, in 2006, was named one of “Forty under 40” by NJ BIZ, and received the same recognition in 2005 from Real Estate New Jersey magazine. He graduated from the University of Pennsylvania in 1992 and lives in Montclair, New Jersey with his wife Veronica and their two sons.