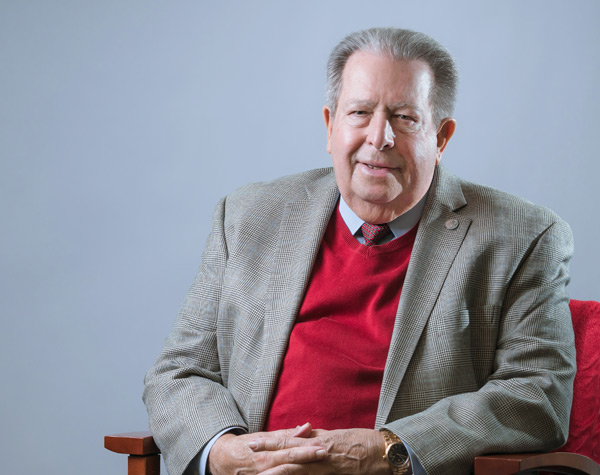 The genesis of Mountain Development Corp. came from the entrepreneurial spirit of renowned business leader and philanthropist, L. Robert Lieb. Under his guidance, he has transformed a humble real estate upstart to become a leading investment organization with over six million square feet of commercial space under management throughout the Northeast. Since its inception in 1979, his firm has received developer of the year accolades twice from the esteemed New Jersey chapter of NAIOP, a collection of real estate owners, operators, and brokerages.

Before Mountain Development Corp., Mr. Lieb founded Lieb, Wolff, and Samson. It too received honors by being the “Top 20” firm in New Jersey. Aside from feeding his passion for real estate development, Mr. Lieb serves as past president and trustee of the Passaic County 200 Club, and co-chairman of the Bryant Park Management Corporation. He is also a former president of the Children’s Institute in Livingston, New Jersey and a trustee of its foundation.

Mr. Lieb is a graduate of New York University law school and had served as a First Lieutenant, USAFR. He and his wife Sherry, currently reside in Livingston, New Jersey with their two children.